Today, I went to see the newest Disney film, Moana. I have been looking forward to it and was not disappointed.

Moana is a Polynesian girl who is the daughter of a chief. Although the island where Moana lives is fictional, her story draws on the cultural heritage of various Polynesian islands.

I don’t want to give away the story, but it resonated with me. Both of my daughters have lived in Hawai’i and respect the native cultural traditions. Daughter T, with whom I saw the film, is especially close to the plants of the islands and was happy to see many she recognized. I could relate to the epic voyage of the heroic wayfarer and the special relationship between a wise grandmother and her questioning granddaughter. I appreciated the feminine energy and the ethic of care of and for the community.

The animation was beautiful. I especially enjoyed the ocean, which is its own character in a way. There were also a lot of great moments involving hair, which is particularly difficult to render well in animation.

As often happens, there is a bonus scene at the very end of the credits, so try to stay.

Steph has posted some amazing photos of corals, along with a post explaining more about them. Check it out!  https://wordwomanpartialellipsisofthesun.blogspot.com/2016/07/bum-in-ocean-in-situ-microscopy-polyps.html

This article on the warmest February on record does a good job of explaining how much of the warmth was attributable to El Niño and how much to climate change. Hint:  It’s mostly climate change.

As the scientific evidence mounts, we need more articles like this one to explain to people the gravity of the situation and spur them to action. 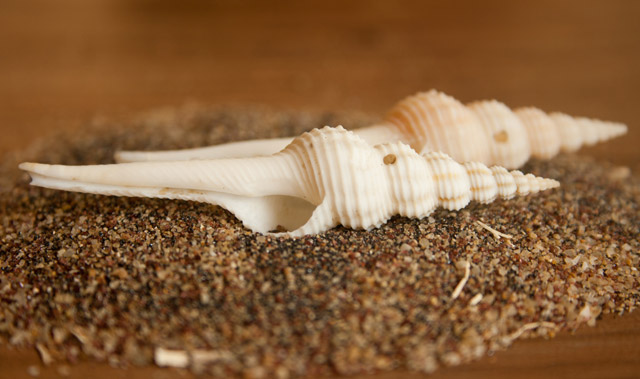 A haiku from my favorite math blog.

Welcome to Top of JC's Mind! My name is Joanne Corey and this blog is an eclectic collection of my poems, musings, and whatever else is at the top of my mind - politics, films, climate change, church, music, feminism, etc.
Follow Top of JC's Mind on WordPress.com
Join 1,806 other followers